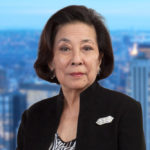 Helen Yuchengco Dee, 72, is bent on enhancing the legacy her father. It is a legacy built around integrity, excellence, discipline, professionalism and love of country. She lives by those values from day to day.

Alfonso T. Yuchengco died April 15, 2017, at the age of 94. AY should be remembered for three things—for his entrepreneurship, for his love of his country, and for fighting the Marcos dictatorship (he helped finance the Light a Fire Movement and backed Cory’s presidential bid in1986). 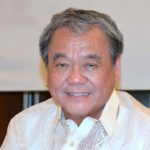 Isidro Consunji, 68, inherits the company, the family culture of excellence, and the reputation for quality. Sid is the chairman, president and CEO of DMCI Holdings. Felipe “Henry” Gozon is the best and most accomplished broadcast CEO in Asia today. In 16 years of savvy management and visioning, he delivered P27.95 billion in cumulative profits on revenues of P167.33 billion. Thrilling, considering that the now renamed GMA Network, Inc. started, in the years before that, with zero profits and scarce resources in equipment, manpower, and influence. 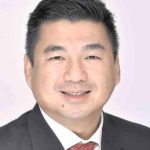 His biggest acquisition, from Kuwaiti fund KGL Investment Co., is Global Gate- way Logistics City in Clark, which is developing a 177-ha. logistics hub at a cost of $1 billion. 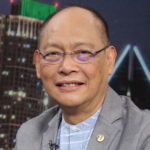 Diokno promises a different Duterte administration. “By the time we step down in 2022, we would have ushered in the Golden Age of Infrastructure in the Philippines, an era that Filipinos will look back with affection as one that laid the necessary foundations for robust and equitable growth in the long- term,” he projects.

Diokno, 69, finished his Bachelor’s Degree in Public Administration from the University of the Philippines (1968). 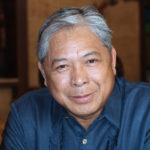 For Bautista, the mission at PAL is make it a five-star airline by 2020, and to deliver safe, reliable, efficient, and wholesale travel experience, one that captures the heart of the Filipino.

He made 8990 Holdings, Inc. the largest homebuilder and promoted financial literacy and responsible investing in assets for previously underserved buyers of quality affordable homes. At the forefront of the Philippines’ retail transformation, DoubleDragon Properties Corp. has been a spectacular growth story.

Injap plans 100 malls in three years by building malls in emerging cities where the big boys of retail like SM and Robinsons have not yet moved in. That will make DD the Philippines’ largest mall builder. 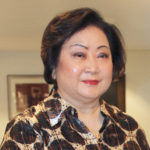 No one has done premium retailing with such grounding in tradition, boundless energy, intuitive grace, and effortless style than Zenaida Rustica “Nedy” Tantoco, the undisputed Queen of Philippine Luxury Retailing.

Over the years, the family’s SSI Group, Inc. has assembled a formidable portfolio of international luxury brands to cater both to the aspirationals and elites of this country. 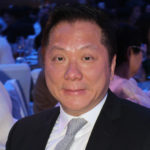 Andrew Tan, 68, pioneered the “live-work-play-learn” concept of real estate development in the Philippines. Amable ‘King’ Aguiluz is the founder, owner and chairman of the AMA Group of Companies.

Two years ago, King Aguiluz began bringing the business to the next level—offer quality education to everyone, anyone, anywhere, everywhere. Annual turnover of the Philippine schools is about $50 million with profits hitting $22 million a year. 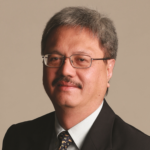 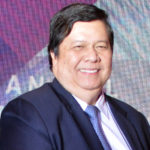 He helped raise and manage the funding for SMC’s expansion and diversification. 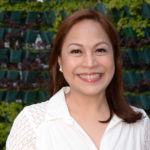 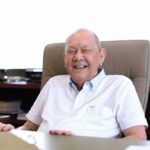 His entrepreneurship and public service have served a singular purpose – to uplift the lives of many Filipinos and contribute to stronger national development. 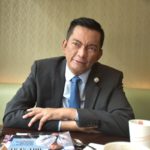 As vice chairman of the Committee on Appropriations, Joey helped produce the nuts and bolts of what is now TRAIN – Tax Reform for Acceleration and INclusion.

With TRAIN, the government will modernize the economy, cut red tape, cut corruption, and do many other decent things expected from good governments. 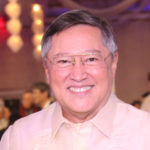 For using his vast expertise as a hugely successful businessman, his past experience as a public servant helped achieve breakthrough economic growth that will reform taxation, modernize the economy, and rescue six million families from extreme poverty. 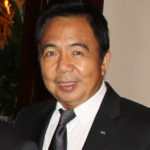 He is a quality builder of roads, industrial plants, railways, airports, malls, hotels, schools, and residences and leads in metal fabrication, foundation, and steel works. Beth Lee is a pioneering green entrepreneur who believes that business does not thrive primarily for profit. Business, she says, must serve a social purpose and that includes caring for the environment and caring for mankind. 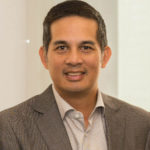 Al is a senior vice president and head of Customer Retail Services and Corporate Communications.

Since 2010, Panlilio has been at the forefront of Meralco’s major thrust and transformation in this decade, which is to turn the country’s biggest electricity distribution utility into a total energy solutions provider.